Inevitably, this would cut off access of bicycler users and pedestrians. Cars would speed without traffic lights making it hard for commuters bicycle users to cross and get into their destination.

Some pictures of bicycle users. They mainly comprise of people who travel daily using bicycles, has a basket in front and without helmet. 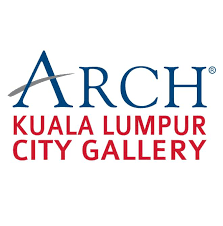